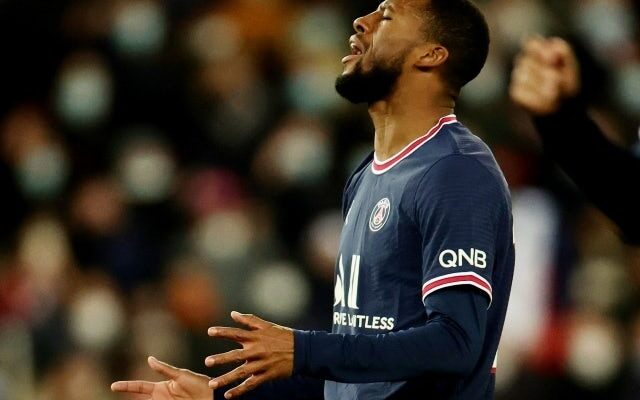 Arsenal could sign Georginio Wijnaldum from Paris Saint-Germain on a loan deal, according to reports.

The midfielder only signed for the French outfit in the summer, bringing an end to his time in England where he had played for Liverpool.

According to Kaveh Solhekol PSG would be willing to let Wijnaldum leave the club on a loan deal in January until the end of the season, with the player being open to that as well.

The Dutchman is happy to make a Premier League return and Arsenal are reportedly the club that he could end up joining, as they are intrigued in the prospect of signing him.

So far this season Wijnaldum has featured 14 times in Ligue 1, scoring a single goal, while he has played in five Champions League fixtures.

PSG are currently top of their division, meanwhile Arsenal find themselves in seventh place as they are four points away from the top four within the Premier League table.