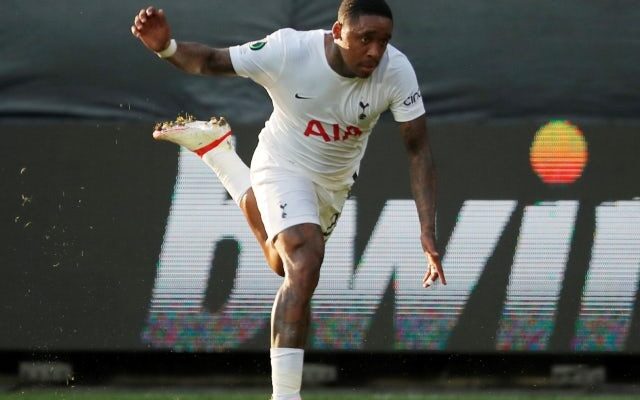 Antonio Conte has revealed that Steven Bergwijn missed Tottenham Hotspur‘s draw with Southampton due to a calf problem.

The Dutch winger was a notable absentee from the squad at St Mary’s, with Dele Alli and Son Heung-min initially providing support to Harry Kane up top.

Giovani Lo Celso and Cristian Romero were already confirmed absentees for the contest, and Conte has now revealed that Bergwijn has also entered the treatment room.

“Steven is injured. During the game against Crystal Palace he felt a problem with his calf and together he’s injured with Lo Celso, Romero and Sessegnon. They won’t be back for the weekend,” football.london quotes Conte as saying.

Spurs have now moved to within five points of fourth-placed Arsenal following the draw on the South Coast and still have two games in hand over their North London rivals.

Conte expressed his disappointment at the draw on Tuesday, but he has set a club managerial record after going his first seven league games in charge unbeaten.