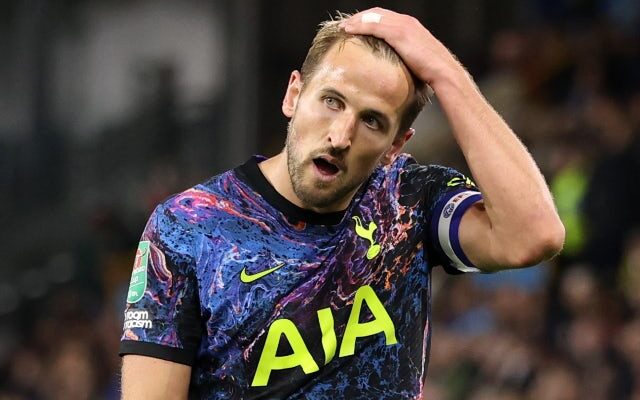 The 28-year-old has made the net ripple four times in the Europa Conference League this term but boasts just one goal from 12 top-flight appearances in the 2021-22 season.

Kane’s blank against Brentford in midweek marked his fifth league game in a row without a goal, but Conte expects the talisman to return to form soon.

“First of all, I’m sure Harry is happy if we win and he doesn’t score. Because Tottenham is the first thought for us and Harry,” Conte told a press conference, as quoted by football.london.

“As I said yesterday, Harry played a very good game, he was in the situation that we scored and he had a good chance to score.

“Important to have chances to score and we’re improving a lot in this aspect. I’m sure Harry is going to score many goals. I’m sure he’s going to have a good performance in the same way he had against Brentford against every team we play.

“I’m very pleased for the way that he’s playing. Then I know the striker wants to score but we want to give him many chances to score. I think we’re on the right path to do this type of situation.”

Kane prepares for Sunday’s clash with Norwich City having scored in each of his past three meetings with the Canaries – bagging two braces in 2015-16 before a penalty in a 2-2 draw in the 2019-20 season.