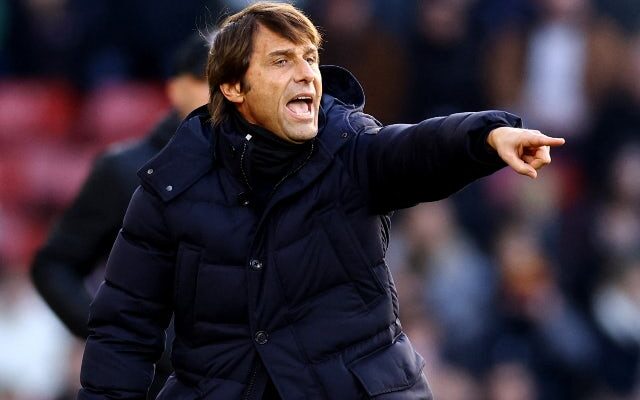 Antonio Conte has etched his name into the Tottenham Hotspur history books following Tuesday’s 1-1 draw with Southampton in the Premier League.

The Lilywhites quickly found themselves 1-0 down at St Mary’s courtesy of a stunning effort from James Ward-Prowse before Harry Kane levelled from the spot.

Despite playing the entire second half with a man advantage following Mohammed Salisu‘s sending off, Spurs – who had two goals disallowed – had to settle for a point on the South Coast.

However, Conte has now earned a slice of Tottenham history, with the Italian becoming the first manager in the club’s history to navigate his first seven league games in charge unbeaten.

The ex-Chelsea and Inter Milan coach has overseen four wins and three draws since taking over from Nuno Espirito Santo and next faces a trip to Watford on New Year’s Day.

Following the draw with Southampton, the Lilywhites now sit five points adrift of fourth-placed Arsenal with two games in hand.