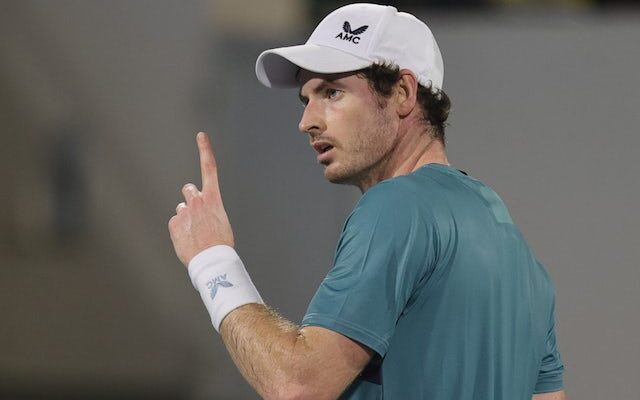 Five-time Australian Open finalist Andy Murray has affirmed that he is “grateful” for the opportunity to play at the 2022 tournament.

On Thursday, it was confirmed that Murray will be competing in Melbourne for the first time since 2019 after being handed a wildcard entry into the January tournament.

The Brit suffered a first-round exit in 2019 before missing the 2020 and 2021 editions, but the prospect of returning to the court in Melbourne is a ‘really exciting’ one for Murray.

Following the news of his wildcard entry, Murray said: “I’m really excited to be back playing at the Australian Open. I’ve had some great times in Australia playing in front of the amazing crowds and I can’t wait to step back out on court at Melbourne Park.”

The tournament’s director Craig Tiley added: “Andy is renowned for his fighting spirit, passion and love of the game and I’m delighted to welcome him back to Melbourne in January.”

The 34-year-old recently overcame Dan Evans and Rafael Nadal en route to the final of the Mubadala World Tennis Championship before losing to Andrey Rublev in the showpiece event.