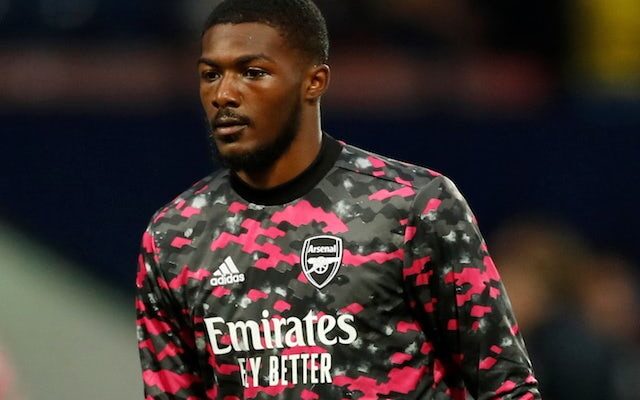 Ainsley Maitland-Niles is set to join Roma on loan from Arsenal within the next 48 hours, according to a report.

The versatile 24-year-old tried to force a move away in the summer after falling down the pecking order under Mikel Arteta but was unsuccessful in doing so.

Maitland-Niles is understood to have held positive talks with Arteta following the saga, but his playing situation at the Emirates Stadium has not improved this term.

As a result, ESPN claims that Jose Mourinho‘s Roma are close to signing the Englishman on loan and are hopeful of completing the deal in the next 24 to 48 hours.

The report adds that the deal is a straight loan with no option or obligation to buy in the summer, with Arsenal not willing to let Maitland-Niles leave permanently just yet.

The five-cap England international has one assist from 11 games in all tournaments this season but has only started two games in the Premier League.