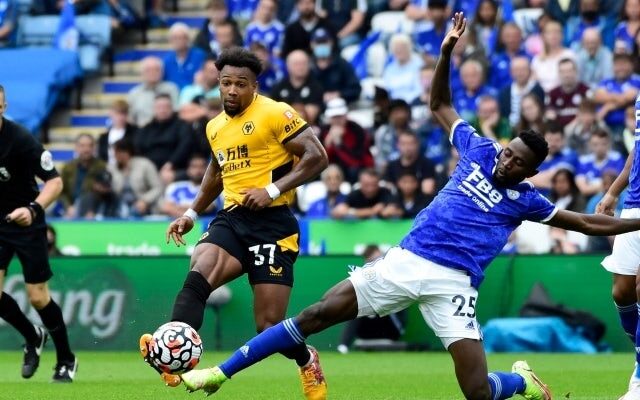 The Spain international has not registered a single goal or assist in 17 Premier League appearances during the 2021-22 campaign, but he continues to be linked with a number of major European clubs.

Traore only has 18 months left to run on his contract at Molineux, meanwhile, and there have been suggestions that he could be on the move when the January transfer window opens for business.

According to Romano, there is still genuine interest from Tottenham, with senior figures at the capital club huge admirers of the 25-year-old’s talents.

Traore has scored 10 times and registered 18 assists in 150 appearances for Wolves since joining the club from Middlesbrough in August 2018.