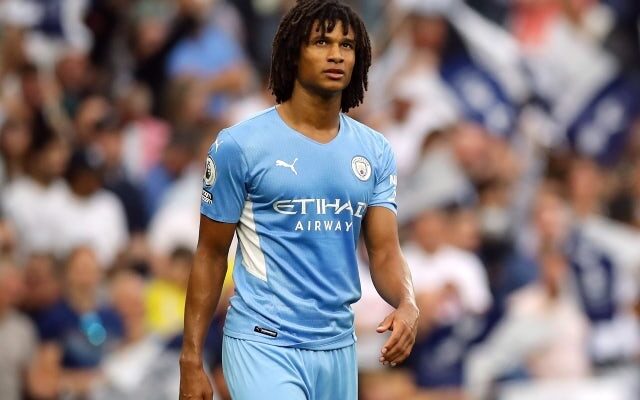 The Serie A title challengers are in the market for a new centre-back after Simon Kjaer was ruled out for the rest of the season with a knee injury.

According to The Sun, Milan have identified Ake as a potential target in this month’s window and they will consider making a loan enquiry.

However, the report adds that the Italian giants may struggle to persuade City to let the 26-year-old leave, with the Premier League leaders keen to keep hold of the Dutchman.

Should Milan fail in their pursuit of Ake, then the likes of Manchester United‘s Eric Bailly, Chelsea‘s Malang Sarr and Arsenal‘s Pablo Mari could be targeted before the window shuts on January 31.

Ake, who moved to the Etihad Stadium for around £40m in August 2020, is considered as City’s fourth-choice centre-back, though he has been able to make 14 appearances across all competitions this campaign.